YOUNG KINGS GET THEIR HEADS CUT OFF 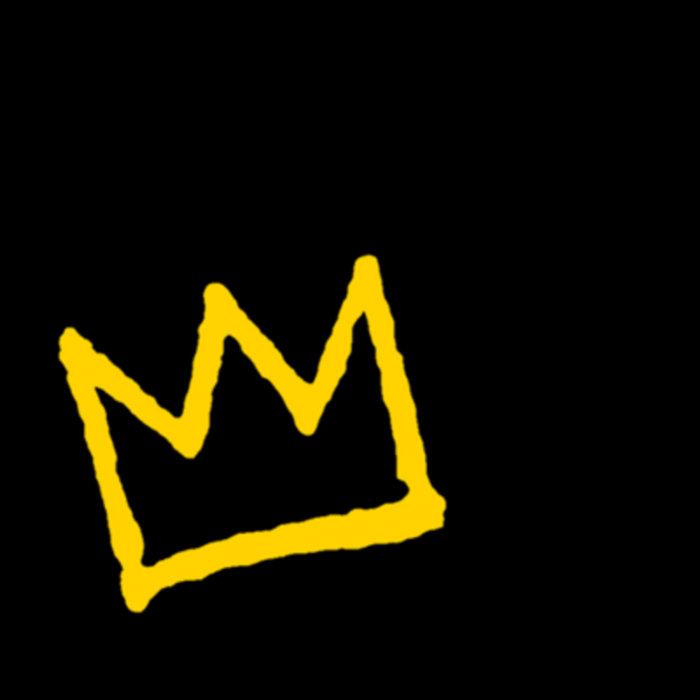 
"Young Kings Get their Heads Cut Off, is an abstract and experimental improvisation for prepared fender rhodes, full of distorted reverb, controlled delays, noisy feedback and altered hammers for a unique percussion, all recorded live with no post-production - john cage would have been proud."-Headphone Commute

The recording was made by Nalbandian performing primarily on the inside on the fender rhodes treating the rhodes like a percussion instrument, manipulating the hammers with drum cymbals, snare drum heads, wrenches, mallets, and keys. Nalbandian also employs an analog delay pedal as well as a wah-wah pedal. The recording is completely improsived with the exception of the composition “Blues for Steve Lacy,“ which was composed by trumpeter Dave Douglas

Recorded at The Roundhouse in O'Neals, California on June 21st, 2007

'' Armen Nalbandian is a truly great modern musician with an expansive understanding of the jazz tradition and then some. He has a completely open mind and big open ears. His work on prepared fender rhodes is a revelation to someone like me who grew up hearing that instrument in the way it was used in the 70s. Armen can massage the jazz and can find the music and beauty in noise.''
-Matthew Shipp ... more