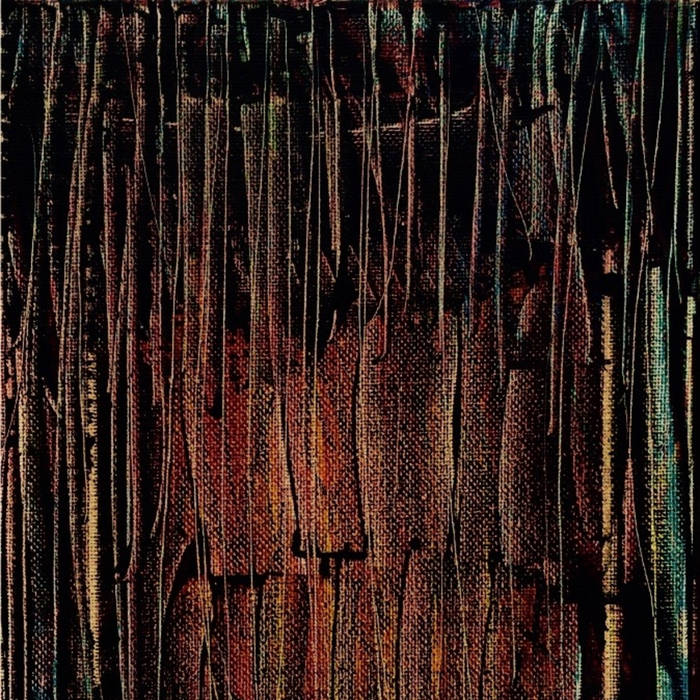 "from start to finish, the album plays as a love letter to the piano, and nalbandian’s delicate touch and incredible lyricism allow Time Waits to soar."- Narine Atamian, WFMU, Transfigured Night


Inspired by the intimacy and sparseness of Keith Jarrett's seminal album The Melody at Night, with You, Armen Nalbandian released his first solo piano album (his 9th album), Time Waits, on May 23, 2014.

The album consists of 8 original compositions by Nalbandian including a reworking of "Conflicted" from his album Manchester Born. The additional material includes "I Get Along Without You Very Well" written by Hoagy Carmichael and popularized by Frank Sinatra, "Ugly Beauty" by Thelonious Monk and Radiohead's "Motion Picture Soundtrack".


Special Thanks: Ara Nalbandian, Jason Moran, and Nino Moschella for the delicious bourbon and Vietnamese food.


Dedicated to the memory of Mulgrew Miller