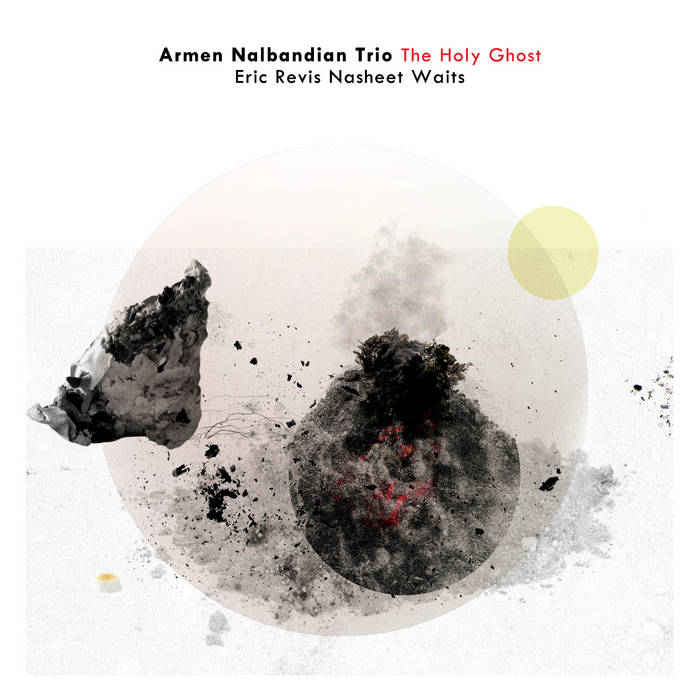 
Dedicated to the Memory of Muhal Richard Abrams and Geri Allen


Sheol is inspired by the artwork “Sheol” by Theaster Gates


All compositions by Armen Nalbandian except as noted below

'' Armen Nalbandian is a truly great modern musician with an expansive understanding of the jazz tradition and then some. He has a completely open mind and big open ears. His work on prepared fender rhodes is a revelation to someone like me who grew up hearing that instrument in the way it was used in the 70s. Armen can massage the jazz and can find the music and beauty in noise.''
-Matthew Shipp ... more