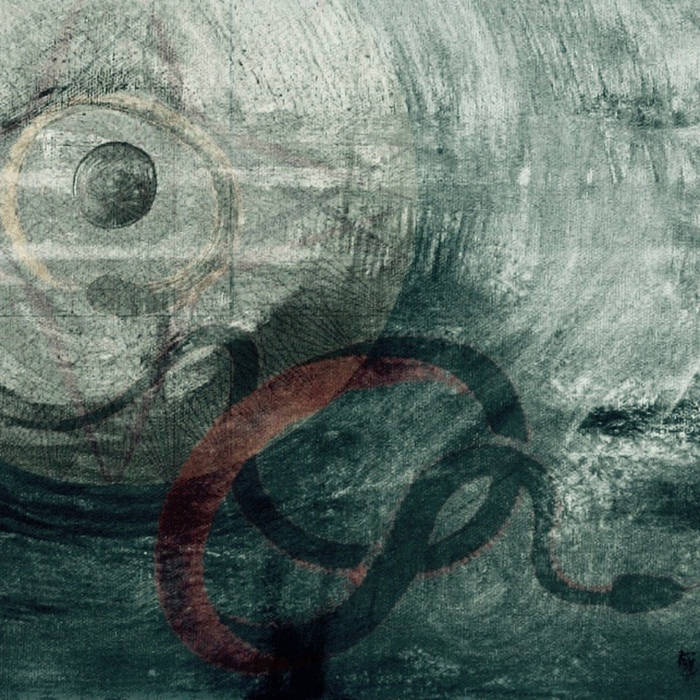 
On March 15, 2013, Nalbandian released his 8th album, Surrounded by Snakes, a 13 song album consisting of original compositions that feature him in an electronic setting with improvised solos.

Nalbandian is the sole producer and instrumentalist on the album. The album artwork was designed by Joshua Asante of the Arkansas blues bands Velvet Kente and Amasa Hines.


**All compositions composed by Armen Nalbandian and published by Blacksmith Brother